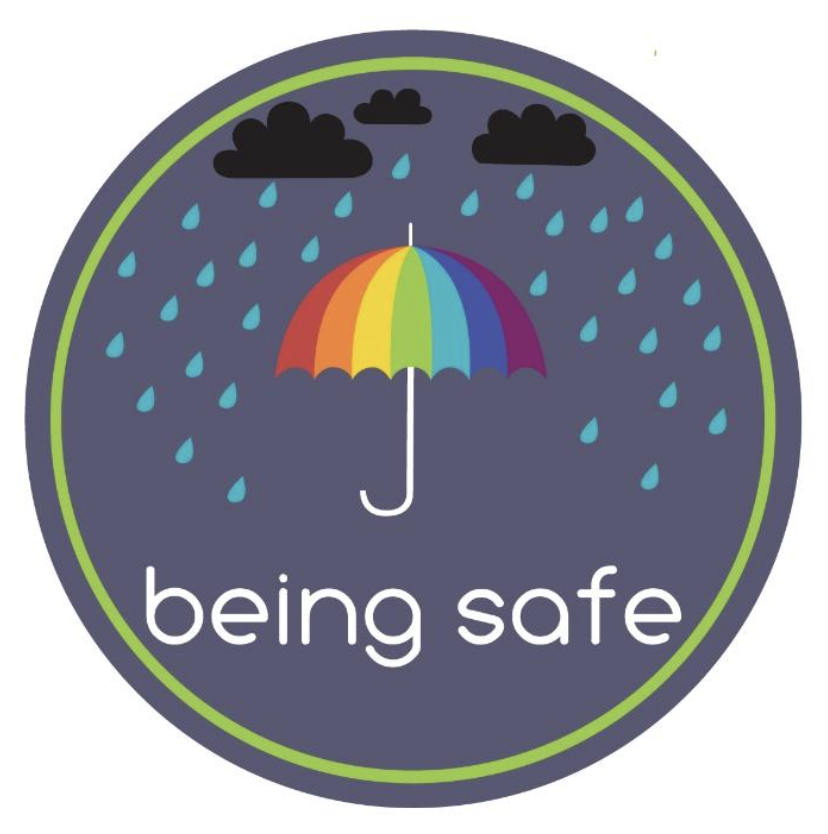 All the way back in 2012 the Ombudsman, who, at the time, was called Emily Logan asked the government to tackle bullying as more than just something that happened in education and as something that was a mental health issue. At the same time, US President, Barack Obama, was speaking about how, with so much connection online, there is no escape from bullying for this generation. It goes beyond the school building and may seep into every moment of a child’s life: “Bullying doesn’t end at the school bell – it can follow our children from the hallways to their cell-phones to the computer screen.”

In 2013, the Irish Government published an Action Plan on Bullying. That was nine years ago and we all know how things change so quickly, for example, the growth of social media; pressures and expectations of what to look like/be like etc. Government recognised that the action plan for 2013 needed a refresh. The Minister for Education, Norma Foley, made a steering group to review the Action Plan on Bullying. The steering group has lots of experts and stakeholders on it including Emer Neville, President of the Irish Second-Level Students’ Union.

On Wednesday 24 May 2022, the Ombudsman for Children, Niall Muldoon spoke at the sixth meeting of the steering committee to emphasise the importance of considering children’s rights as part of the new action plan on bullying.

Why is it important to do this?

Because every child has a right to be safe and treated with respect. If a child is being bullied they do not feel safe or respected. The UN Convention on the Rights of the Child declares that every child has the right to be protected and live free of violence, abuse or harm; to be treated with dignity, respect and fairness; to be free from discrimination, bullying and harassment of any kind; to express their views and to have them taken into account in matters that affect them; to have decisions that will affect them made in their best interest.

More recently, the Minister for Children, Equality, Disability, Inclusion and Youth, Roderic O’Gorman, answered a parliamentary question about tackling cyberbullying. Minister O’Gorman said that the government is considering a new law - the Online Safety and Media Regulation (OSMR) Bill. If passed, this would allow the government to appoint an Online Safety Commissioner. This person will promote positive digital citizenship among young people along with partners, including the Ombudsman for Children and Web wise.