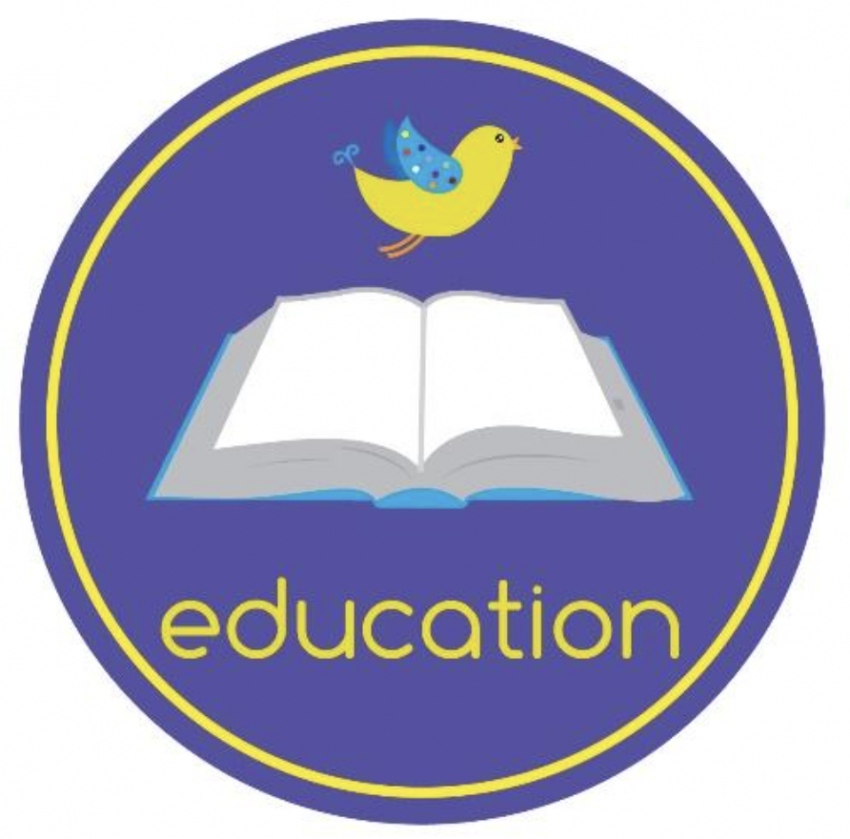 On June 14th 2022, the Joint Committee on Education, Further and Higher Education, Research, Innovation and Science met to discuss education and supports for displaced Ukrainian students in Ireland.

The OCO’s Director of Investigations, Nuala Ward, went along to share information and concerns.

A Bit of Background

Children arriving into to Ireland from Ukraine have many issues to deal with. They might have very little English. If they can’t communicate in English, learning at the same pace as children whose first language is English is very difficult. Children from Ukraine might also be traumatised from what they have seen as the war unfolded, from leaving relatives and friends and from the drastic change that has happened in their lives.

On behalf of the OCO, Nuala highlighted the need for therapeutic mental health supports for children. When doing so, she referenced Article 39 of the UNCRC: ‘State Parties shall take all appropriate measures to promote physical and psychological recovery and social reintegration of a child victim of…armed conflicts.’

Nuala also spoke about the OCO’s recommendation that Irish language exemptions be flexible in favour of Ukrainian children. The English language may also be a barrier and so the OCO welcomed the creation of Regional Education and Language Teams, which were set up to support children with English as an additional language.  It was also pointed out that mums, dads and guardians might need help with English so that they don’t have to rely too heavily on their children to translate for them. Finally, Nuala outlined the OCO’s recommendation that efforts are made to integrate families into school communities so that parents can make informed decisions about their children’s activities in school.