Government Departments: How Do They Work 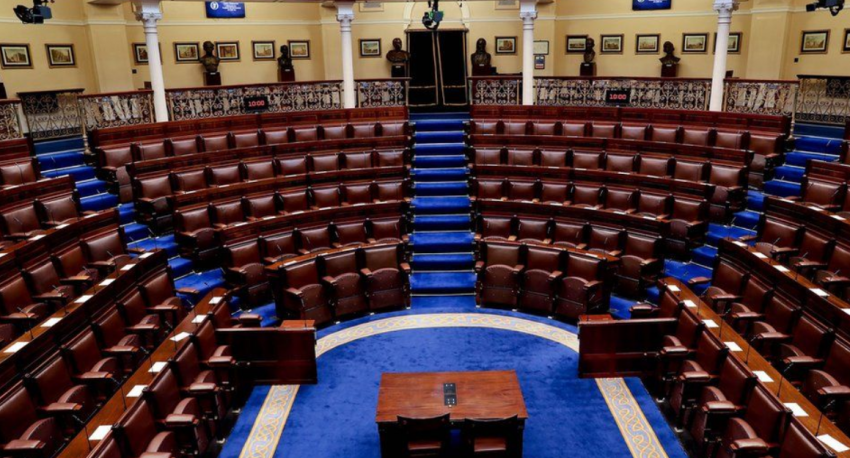 Government departments are the places responsible for many of the policy and legislative changes in Ireland. Sounds quite snooze-y, but actually changes in policy and legislation can have a big effect on our lives and our country. For example, the Education (Admission to Schools) Act and the removal of the baptism barrier had major effects on people’s experience of living Ireland.  It is good to know how departments work and what the link is between them and the politicians who are in power because their work will have an impact on the lives of all people in Ireland.

There are currently 18 government departments in Ireland. The number can change depending on what the Taoiseach decides when elected. There is at least one minister in charge of each department. The Taoiseach appoints the ministers. These ministers, plus the Taoiseach and Tánaiste, make up the government cabinet.  Each minister (and department) has a portfolio or job description that says what they are responsible for. An example of a department is the Department of Children, Equality, Diversity, Inclusion and Youth (DCEDIY) whose Minster is Roderic O’Gorman. An Taoiseach Micheál Martin appointed Mr O’Gorman as minister in 2020.  Minister O’ Gorman’s and the DCEDIY’s job includes Child Policy and Tusla, Early Learning and Care, Youth Justice, Adoption, Youth and Participation and International Protection and Equality.