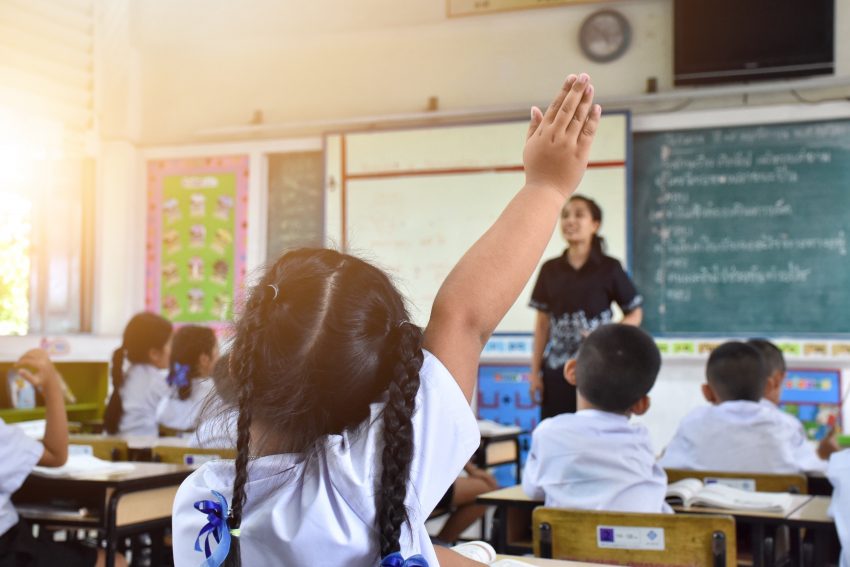 There is this Bill called the Education Admissions to School Bill (2020). It is called a ‘Bill’ because it is a draft of things that might become law (see here for an explainer of how bills become laws or ‘Acts’ – this can take a long time). It is important to know that not all bills become laws.

At the moment, a school that has too many children applying for places can give 25% of its places to children or grandchildren of past-pupils.

The OCO, some other children’s organisations and some politicians think that this is unfair. What if your mum or dad isn’t from Ireland, or moved to a different part of Ireland, or what if your parents didn’t go to school? What if you really want to go to a nearby school - is it fair that you have less chance of getting the school place you want because of where your parents or grandparents went to school?

This Bill wants to stop giving all these spaces in schools to the children and grandchildren of past-pupils and make sure there is equal access to schools. This is so that all children are treated equally when they apply to a school.

The Ombudsman for Children, Niall Muldoon, explained to the Oireachtas Committee on Children (this a government committee made up of TDs and Senators) why this change should be made to the Bill.

He said: “We believe that schools should be fair and inclusive and promote equality. Education can be a way out of disadvantage for students.”

The Oireachtas Committee published their report on this in March 2022 and recommended that schools should not be allowed to give preference to children or grandchildren of people who went to
the school.

After this report was published, the Minister for Education was asked if she plans on making changes to the law to make sure that all children are treated equally when looking for a school place. She said that she is going to get up a group to look at the issue and to see how big a problem this is before deciding what to do.

However, the Ombudsman for Children doesn’t think we should wait and he thinks this law should be changed as soon as possible to make sure that all children are treated equally.